TOUR CHAMPIONS IN ALL DIVISIONS WILL EARN AN EXEMPTION TO COMPETE IN AT LEAST ONE REGIONAL TOURNAMENT! 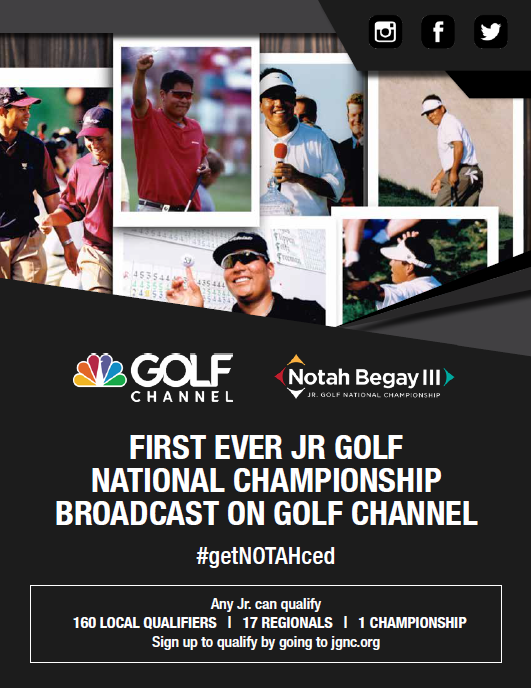 Tour Champions and Runners-Up in ALL Divisions will earn an exemption to play in this by invitation-only regional event. 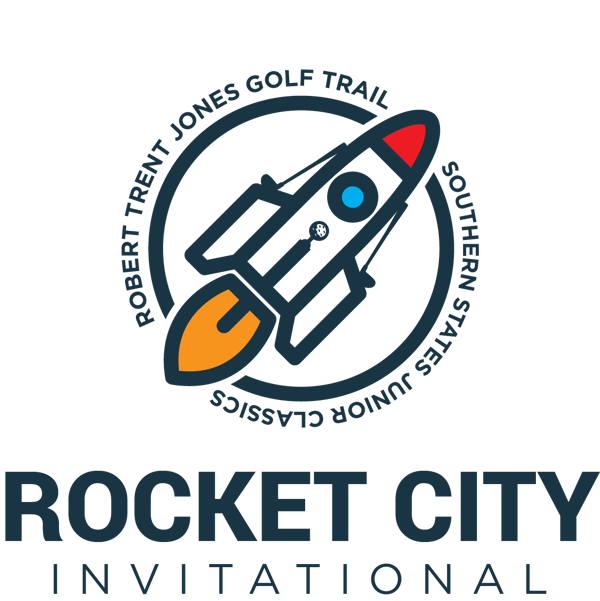 CJGT will name Tour Champion Runners-Up in all divisions.  Runners-Up must also meet the requirements of having played a minimum of 5 regular season events and the Tour Championship.   Points will not carry over between age divisions or from one year to another. All players will begin each Tour year at zero points. 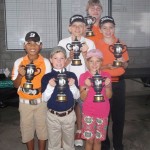 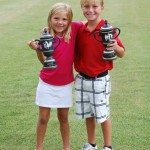 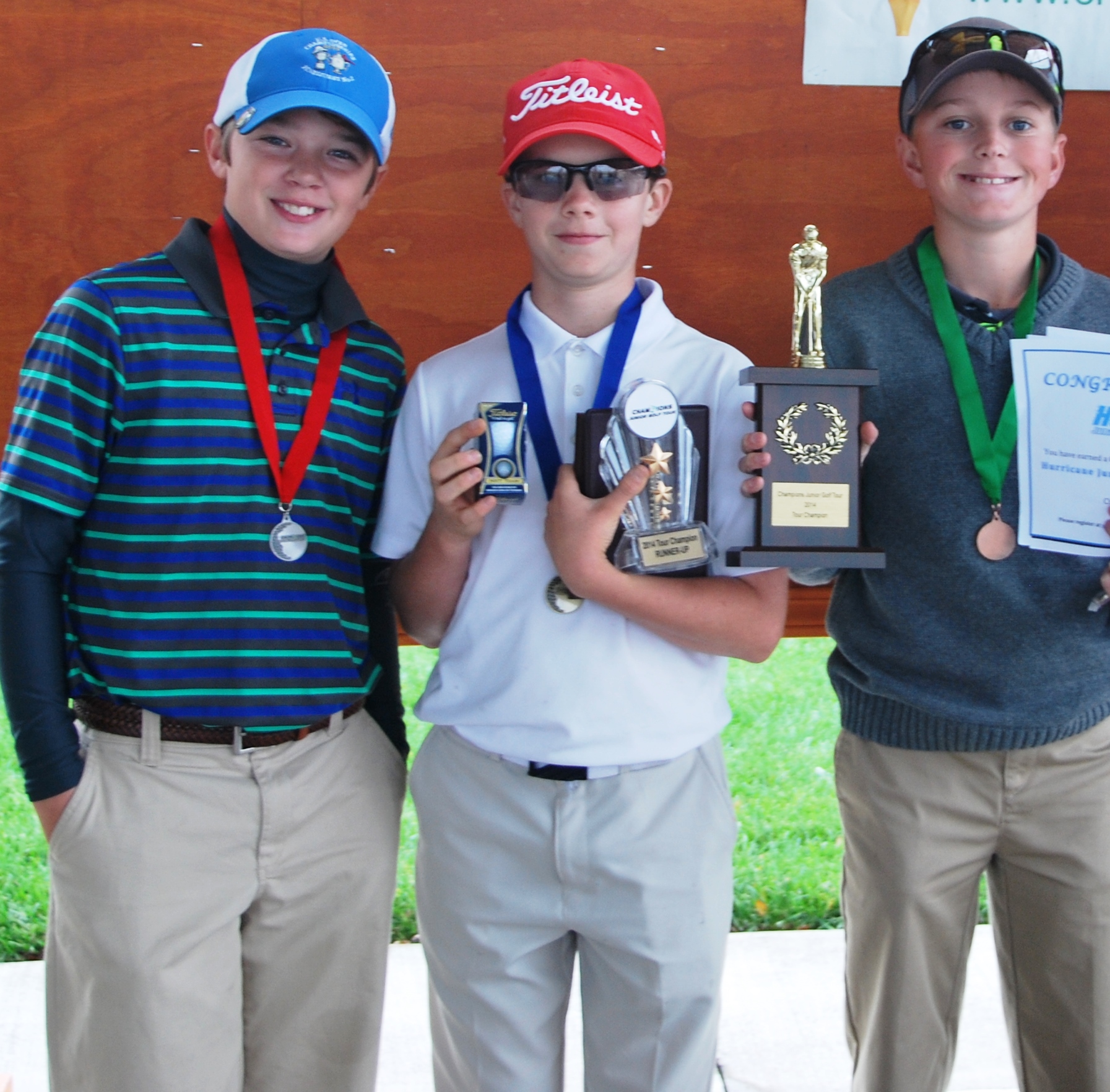 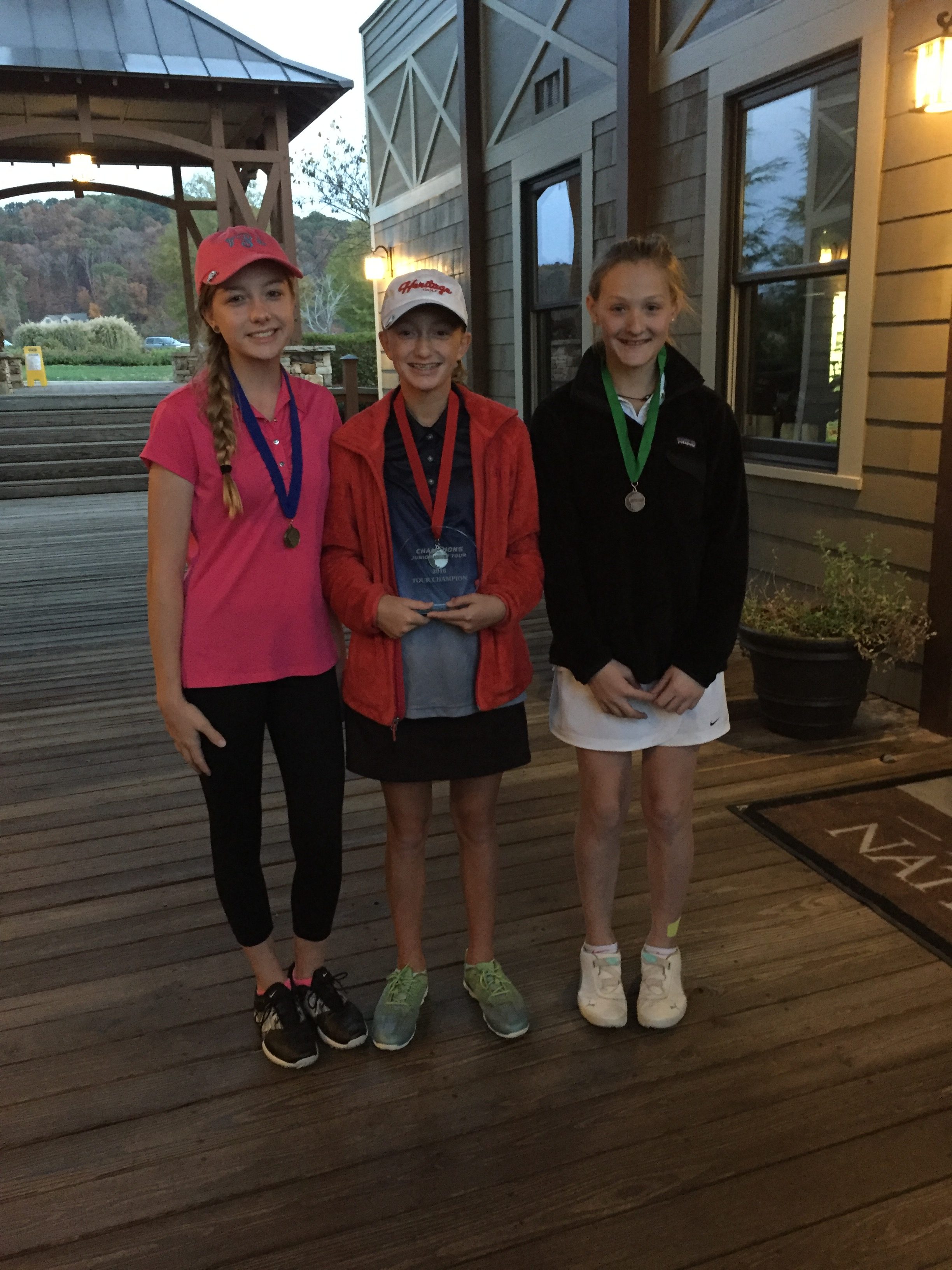